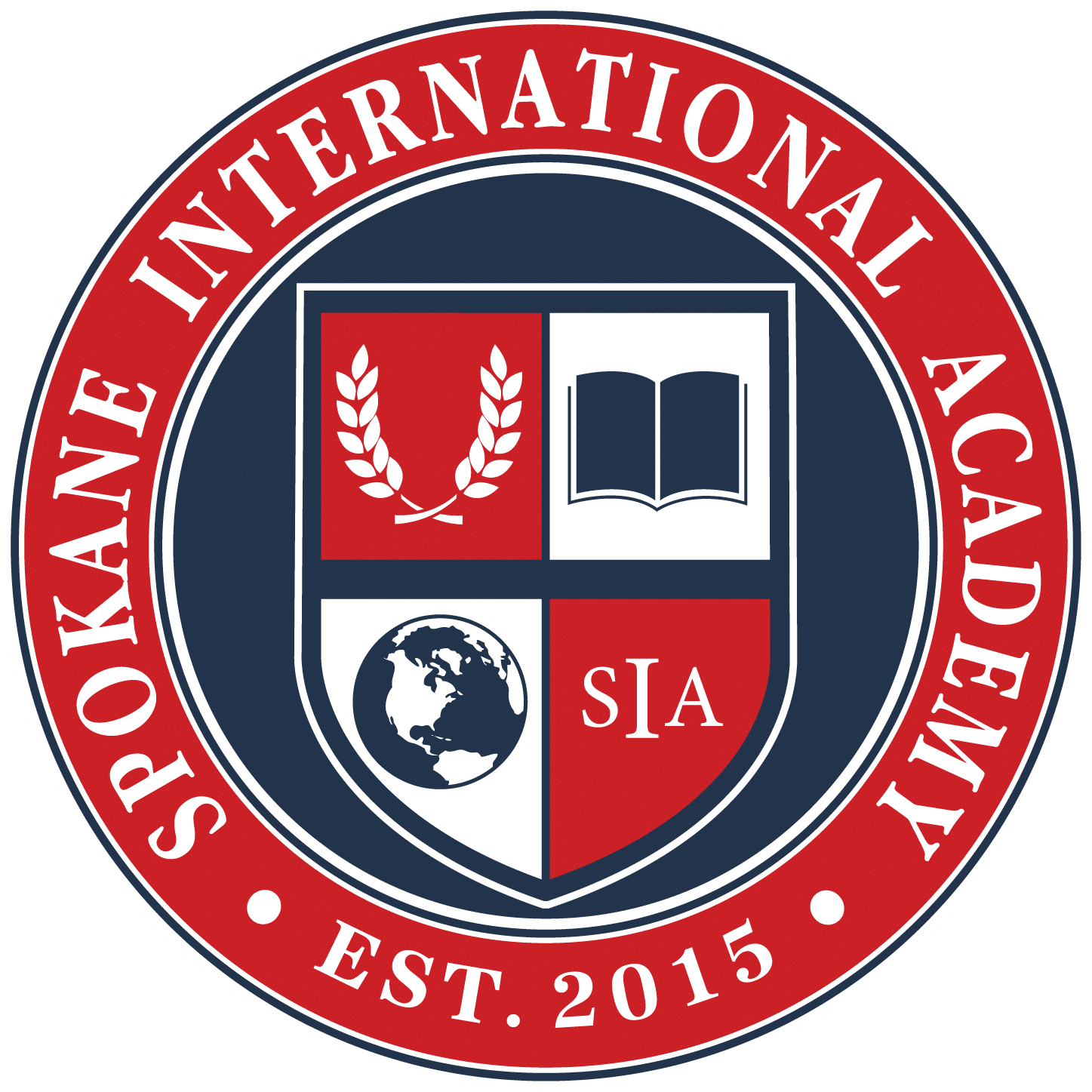 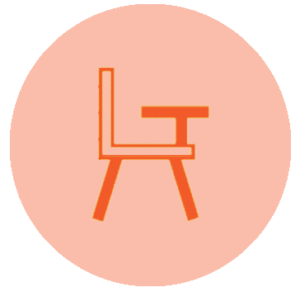 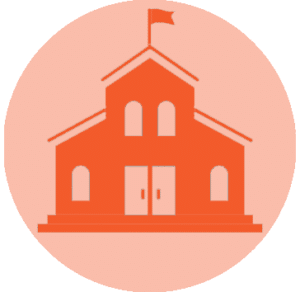 WCSD partnered with Spokane International Academy (SIA) to identify, acquire, and renovate a permanent facility in Spokane, WA. After opening in 2015, SIA was operating out of two separate former church sites, neither of which could accommodate the school’s full enrollment. Therefore, SIA sought to identify a location large enough to accommodate their students and allow for the potential to add a high school program as well. In 2019, WCSD and SIA identified a former 100,000 sf three-story office building as a potential site for the school’s permanent home. WCSD supported SIA with their lease negotiations and, in 2020, the school successfully exercised the purchase option within their lease and bought the building.

The initial facility renovation was completed in 2020, creating a campus with a total of 600 student seats. While making use of the building’s existing features, such as a commercial kitchen, the renovation converted two floors of open office space into 24 new classrooms with additional administrative space, as well as expanding the existing cafeteria.

<< Back to Previous Search