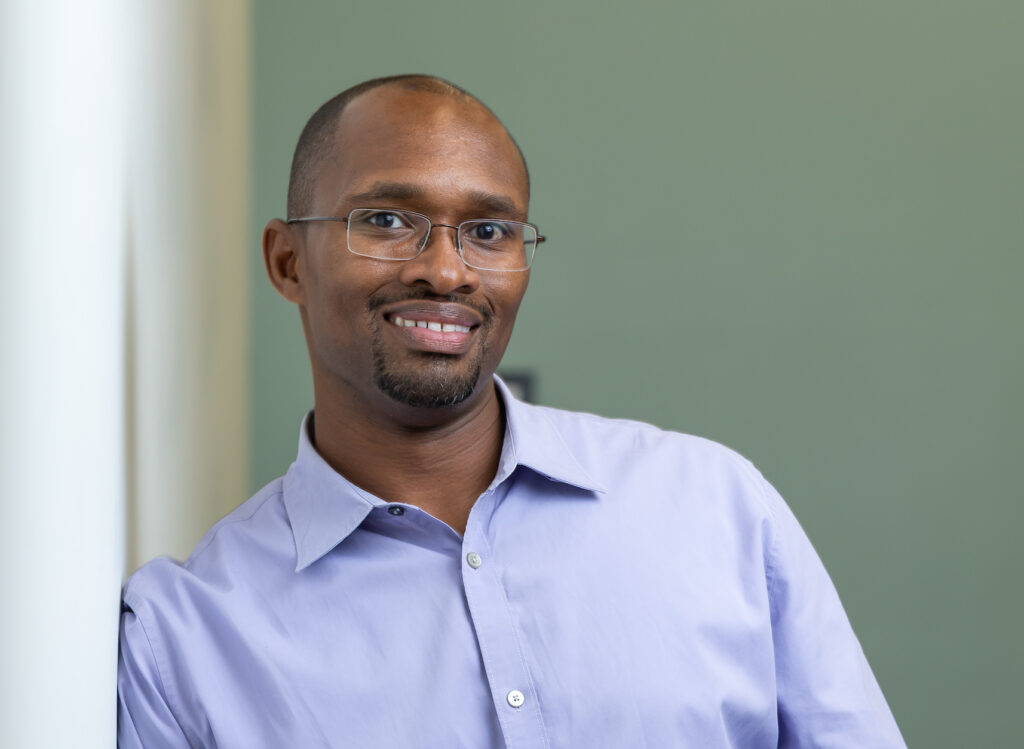 Kahlmus originally worked at PCSD as a Project Manager from 2009 to 2012, delivering projects for Aspire Public Schools and ICEF Public Schools. He rejoined PCSD in 2017.

Kahlmus has been a leader in the charter school sector for over 10 years and brings a depth of operations experience to the team. Prior to joining PCSD, he served as the Senior Director of Operations for Aspire Public Schools’ Memphis Region, assisting in the growth and development of their first schools outside of California. He previously worked as a consultant for The Bridgespan Group, where he helped create strategic growth and business plans for a number of charter management organizations, foundations, and other nonprofits.

Kahlmus developed his passion for education while earning a Bachelor of Science in Economics at Duke University, where he noticed the large disparities in educational opportunities afforded to different populations long before they arrived on a college campus. He deeply values PCSD’s commitment to expanding quality public education options within historically underserved communities as a means to help address the systemic inequalities in education.

Back to the Team